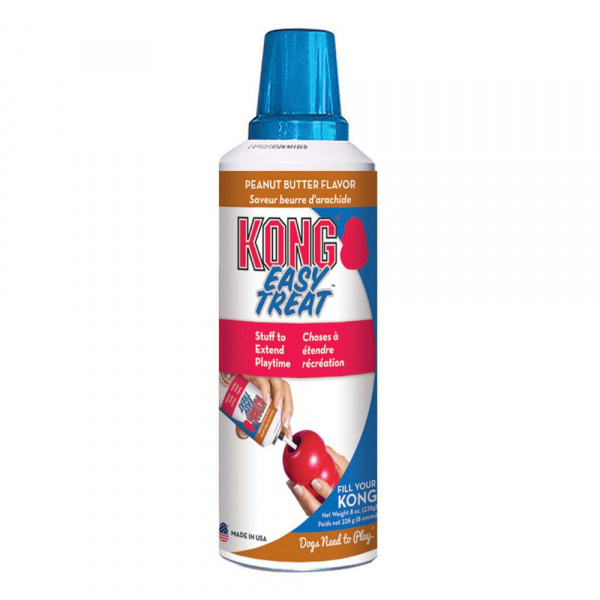 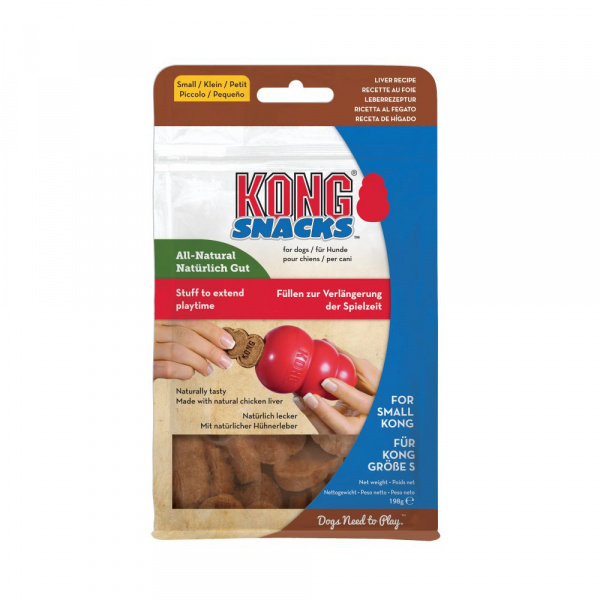 KONG Puppy Snacks are delicious and specifically designed for the needs and delight of puppies. Made in the USA, these high-quality treats are all-natural and do not contain wheat, corn or soy giving them an irresistible flavor that is  great for any treating moment. This smaller size is specially shaped and sized to fit your puppy’s small KONG Puppy rubber toy. 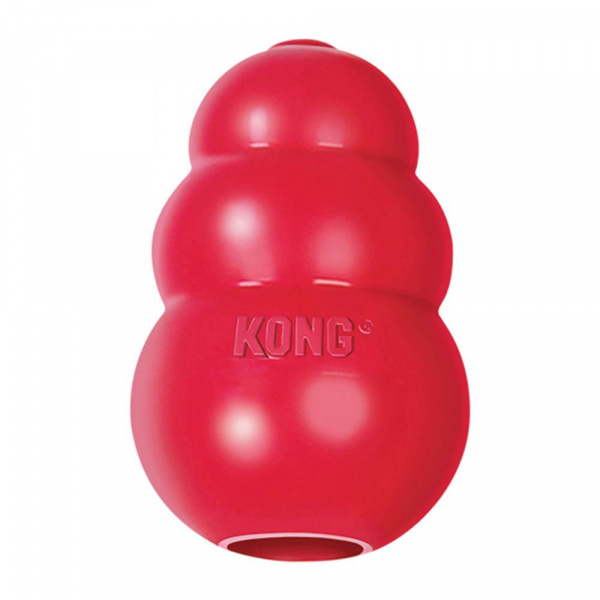 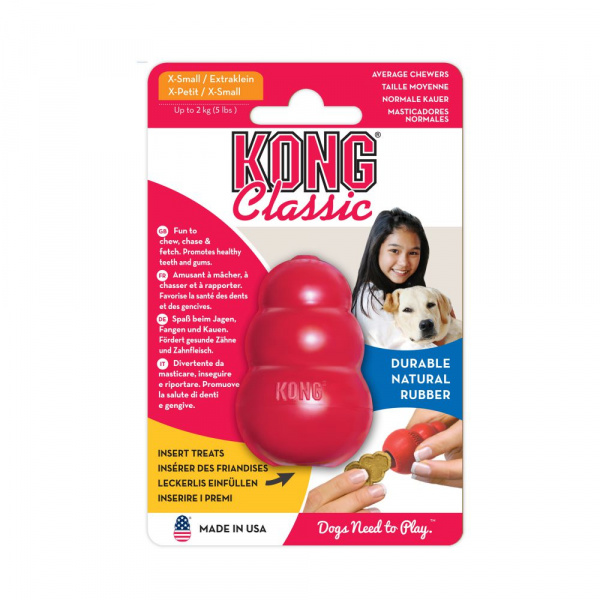 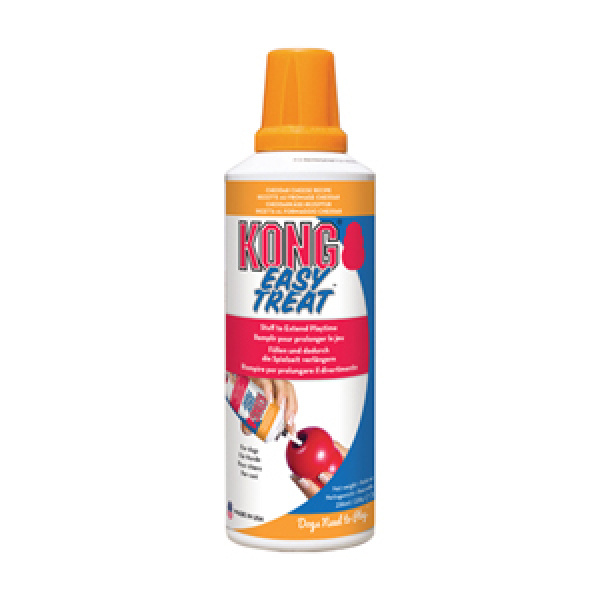 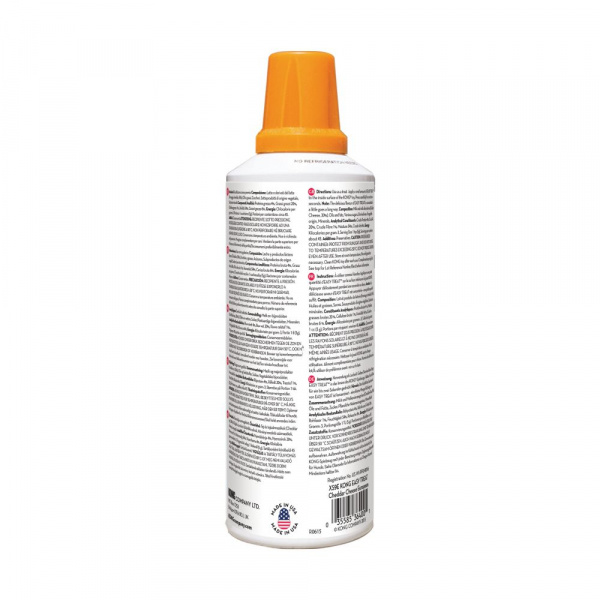 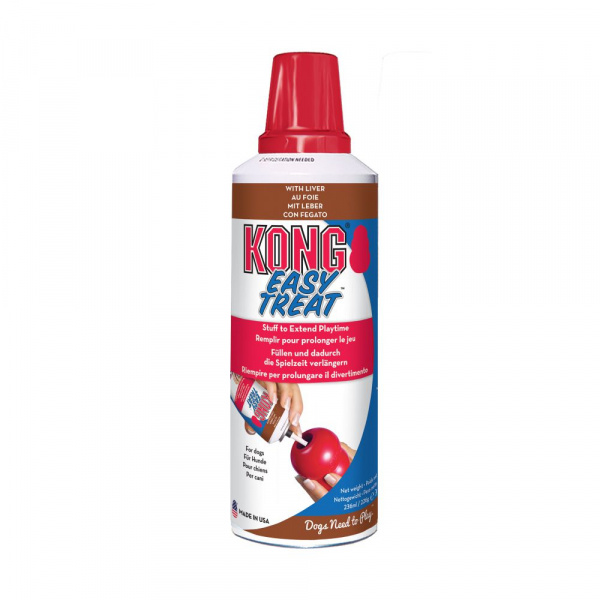 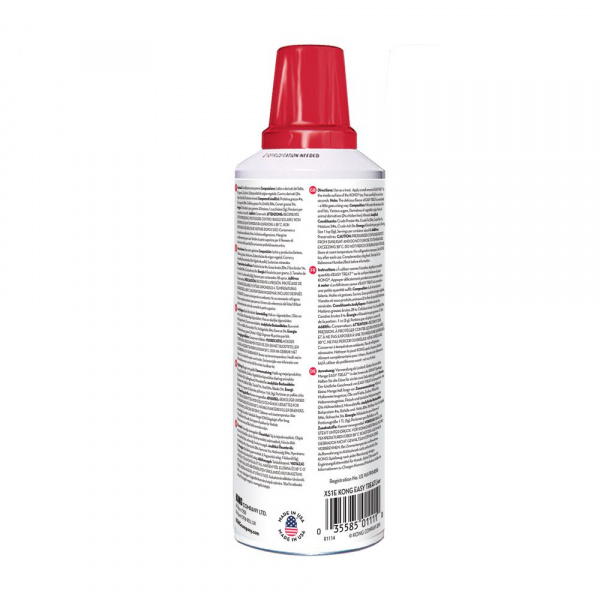 £3.89
-With 1% pure Tea Tree Oil for a deeply cleansed coat -Gentle on the skin, perfect for dogs and puppies -Strong cleansing power with natural essential oils -200 ml concentrated formula; up to 20 washes per bottle
Add to wishlist
Add to basket
Quick view
-20%

£3.89
-With an infusion of tropical fragrances enriched with Aloe Vera and soothing Chamomile -Gentle on the skin, perfect for dogs and puppies -Strong cleansing power with natural essential oils -200 ml concentrated formula; up to 20 washes per bottle
Add to wishlist
Add to basket
Quick view

£2.53
High levels of pork and pork liver make this the perfect reward or training aid for adult cats and dogs. It is also a great way of giving medication, either mixed in with a crushed tablet or with liquid medications on a dish. Can be used for both cats & dogs
Add to wishlist
Add to basket
Quick view

Any cookies that may not be particularly necessary for the website to function and is used specifically to collect user personal data via analytics, ads, other embedded contents are termed as non-necessary cookies. It is mandatory to procure user consent prior to running these cookies on your website.

Be the first to learn about our latest offers and get exclusive giveaways.